We are all going Guild Ball crazy!

Well two weeks into Guild Ball's kickstarter and its really picking up the pace now! Rich and Mat are starting to get all the pieces to come together and the first metal casts of the Fishermen's Captain Shark are in: 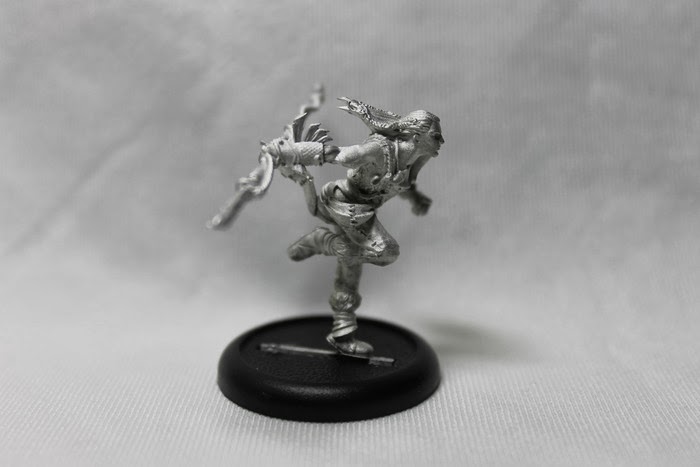 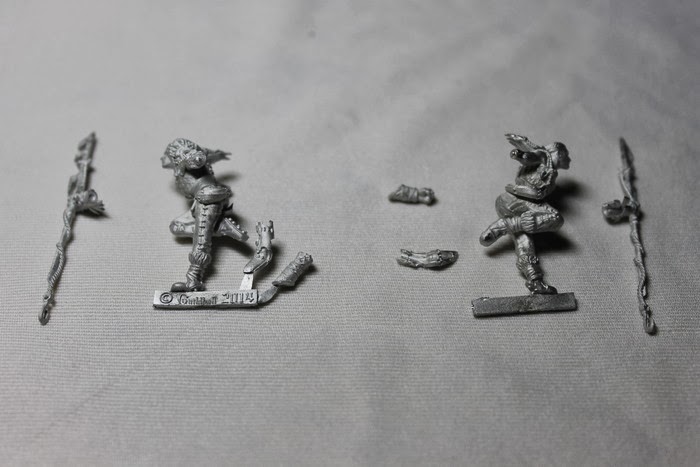 In addition to the original four teams, a fifth team in the Brewers have been made available, and we are three stretch goals into the Union team which are available as free add ons to pledges or separately for multiples.

Mat came down to the bunker last wednesday and ran through several demo games with some of the boys. We managed to pry some spoilers out of him but im sworn to secrecy... or Mr Longshanks will be after me :-D
Next week im getting Mat up to speed with bushido so hopefully I will have some more info to release haha﻿
﻿
﻿
Posted by Ridmasta at 11:36

Email ThisBlogThis!Share to TwitterShare to FacebookShare to Pinterest
Labels: Guildball