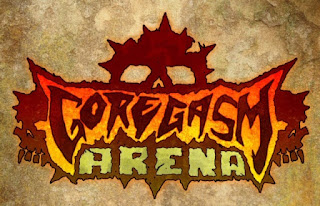 I trialed an early version of the game for Jason and have to say its a fantastic little game, great for a few mates and a few beers with some ultraviolence and mutant mayhem!


The core box comes with everything you need to play the game and is featured below: 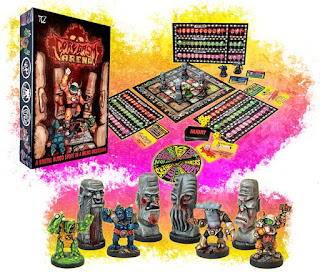 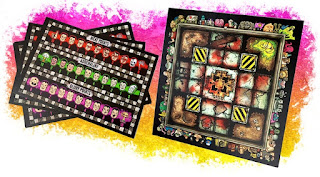 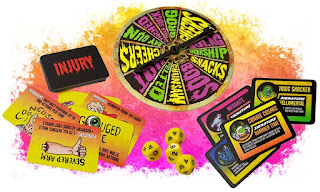 A few add ons are available already such as some sideline models, extra copies of the game and a deluxe mdf arean from Dark Ops: 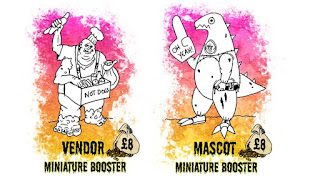 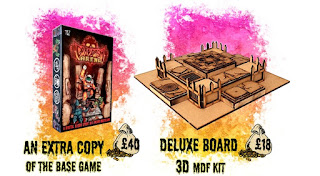 It wouldnt be a kickstarter campaign without stretch goals, and here are the first few lined up with more fighters and some additional game features: 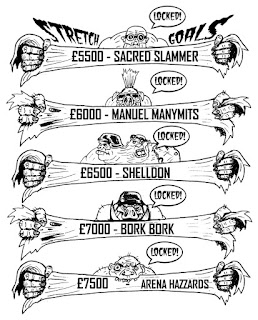 What are you waiting for... pledge pledge pledge! I've backed it to the nines as i love the Wasteman universe, the minis and all of Jason's mad designs!

Email ThisBlogThis!Share to TwitterShare to FacebookShare to Pinterest
Labels: Wasteman