Ive painted four of the latest releases from ThunderChild this morning: 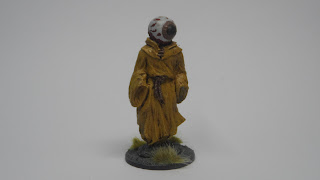 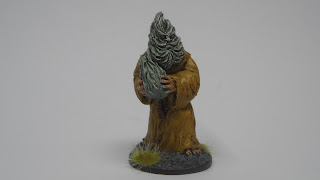 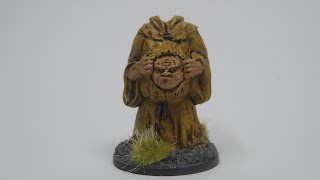 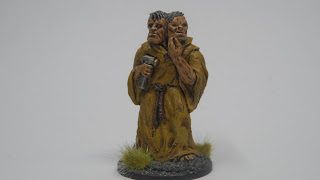 In addition to these i have the other three members of the Gnarly Pilgrims Starter Posse and the three initial Yeoman releases from salute on the work bench!

The big news tho is that the Wyrdman Suppliment for the game system has now been release by our man Jason as a free PDF: 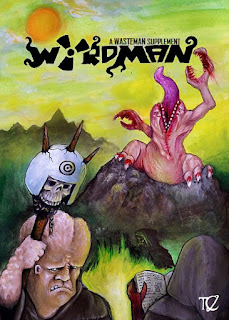 Included in this are rules for more psychic powers and four new boss rosters in the Pilgrims, Mutie Brutes, Peddlemen and Hazmatadors! Because its a pdf, a couple of mistakes were spoted and fixed asap :-D

Email ThisBlogThis!Share to TwitterShare to FacebookShare to Pinterest
Labels: Wasteman