Kings of War: Vanguard on Kickstarer and my Abyssal Warband

The much anticipated skirmish version of Kings of War is now on Kickstarter, and after a rocky start it is funded and approaching the stretch goals!


Whilst the new Nightstalkers and Basilieans are cool, i wanted to get trying out the alpha rules straight away so it was off to the Mantic site for a browse... I dont own any fantasy models on square bases anymore haha.

I found these in the Dungeon Saga section, a box of nine additional Abyssal models from the game which had a few different sculpts which was perfect. All i needed was a hero to lead my force and the new Abyssal Temptress from the Edge of the Abyss campaign was a great addition.

So ive painted up my 100pt warband to play against my mate on wednesday, and will be fielding the following: 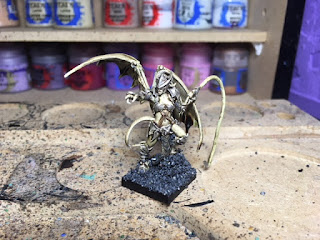 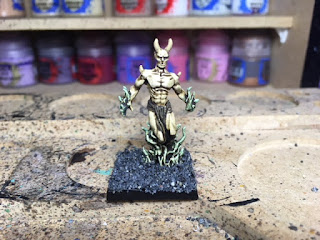 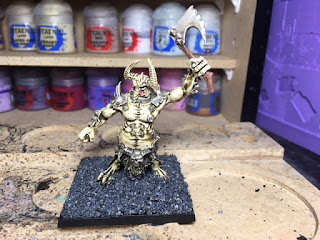 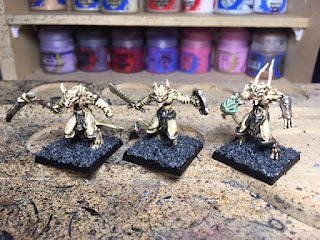 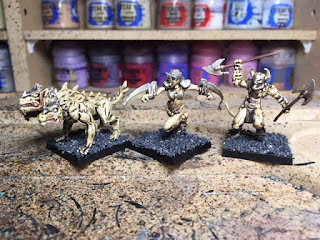 A few of the models i can use to represent several profiles; The Moloch im using as a Despoiler can also be a Command model called a Tormentor, and the Succubus can be a Lurker if i want to mix stuff up.

Email ThisBlogThis!Share to TwitterShare to FacebookShare to Pinterest
Labels: Kings of War, Vanguard