Ive finished my Halodyne starter set for Godslayer in preparation for a demo event at Tolehaven in Romford. Ive been asked to run through some games with the local club as the store will be stocking the game later in the month! 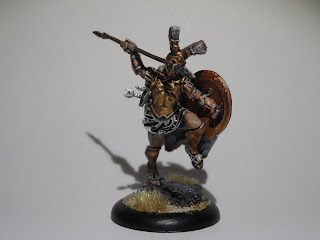 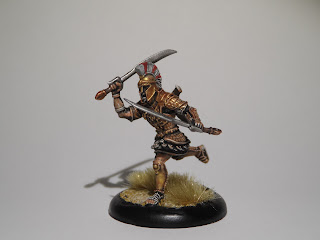 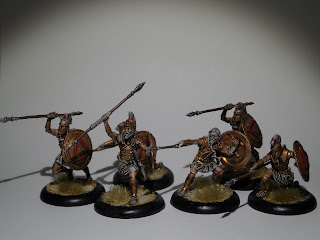 Thats all my Godslayer painted for now, im waiting for Troll Trader to get the new releases in stock later in the month or early april and im looking forward to trying them out at the club.﻿
﻿
Posted by Ridmasta at 21:55

Email ThisBlogThis!Share to TwitterShare to FacebookShare to Pinterest
Labels: Godslayer