I'd promised Jacob a few games when we had time, and he could have one of his friends over to play too. We decided to play Relics as he was most of the way through painting his army and was itching to put them to the field against my Nuem:


The Boys have deployed their Orcnar and i have my Nuem﻿
﻿ 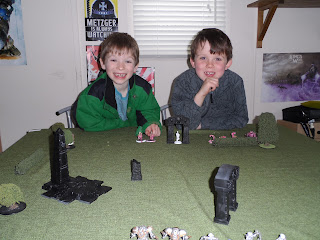 Turn 1: Our forces ran forwards to meet the enemy head on! 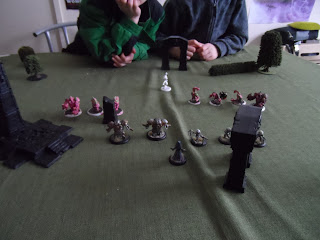 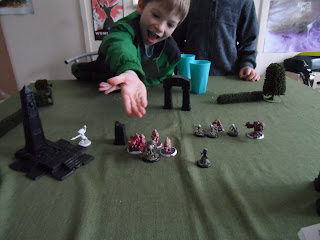 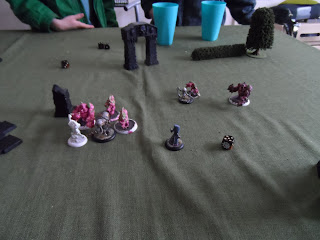 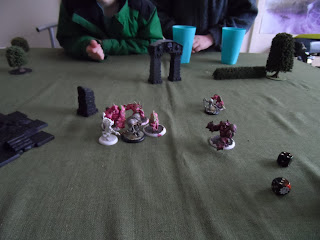 Victory for Warmaster Cob and Griffin﻿ 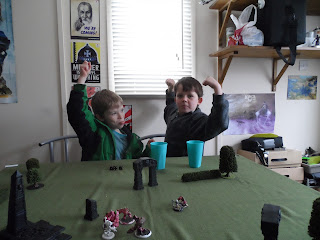