Lord of the Rings: Azog and his Legion

The recent release of Battle Companies has got a few more people at the club playing, so i thought what better time to pick up some much needed reinforcements for my Gundabad force: 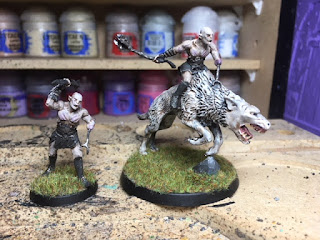 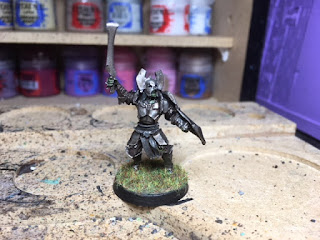 Gundabad Orc Warband with a Banner 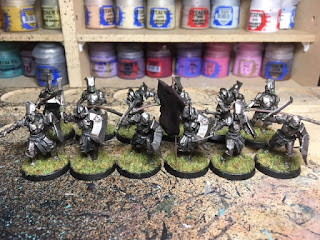 I have a box of Fell Wargs coming hopefully next week, im going to split them with a mate as i only need one for if Azog dismounts from it, so will get that sorted as soon as i can.

I definitely want to add one of those cracking trolls from Forgeworld to my force thats for sure, then i will get a few games in before picking up more stuff as its then a case of more of the same until Forgeworld makes the last few bits of the army haha.