Joek Minis have a new line of awesome models in production now called Odyssey, its loosely based on the ancient Greek stories but is set millions of years into the future!


This is the first of the range, released on preorder late last year and soon to go to general sale: 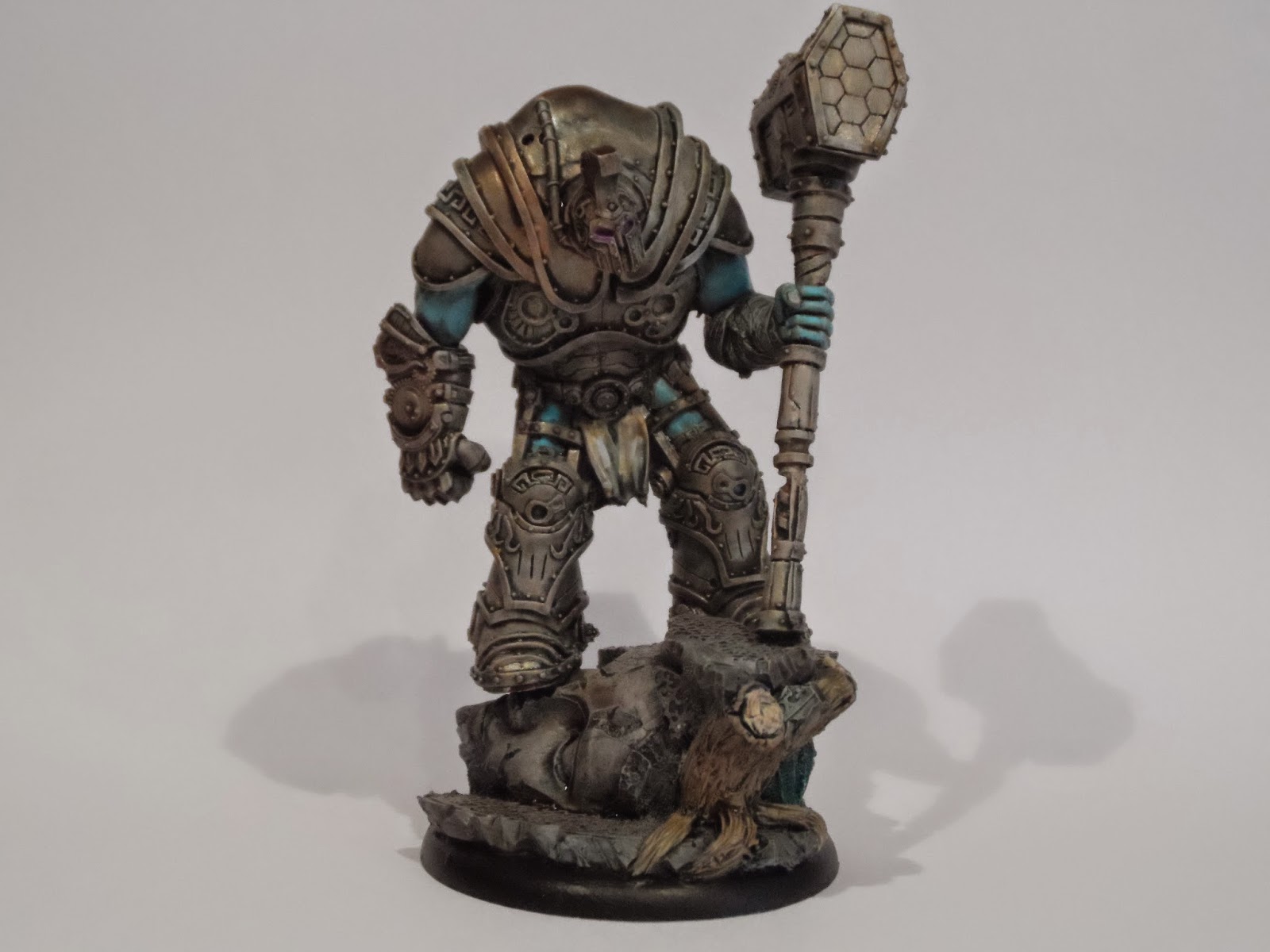 He's a big lad that's for sure, easily topping 70mm and then there's the scenic base I mounted him on! The next release will be Heracles, a 32mm model which will be on preorder very soon.

Check out Joe's facebook page for updates and news :-D

Email ThisBlogThis!Share to TwitterShare to FacebookShare to Pinterest
Labels: JoeK