The guys from Black Box Games have just put the expansion to the Elves and lizardmen set on kickstarter and its funded in just 3 days!!!


Regular readers will know that my son and I love Lords of War, he was over the moon when I told him it had funded and he cant wait to get the new cards and try and crush my dwarves haha.


We did a review of the previous expansion and the original Elves v Lizardmen which can be found here for new readers.


Well a new set needs new cards, and Nick and Martin from BBG have sent me over a digital copy of the cards and artwork show off some previews: 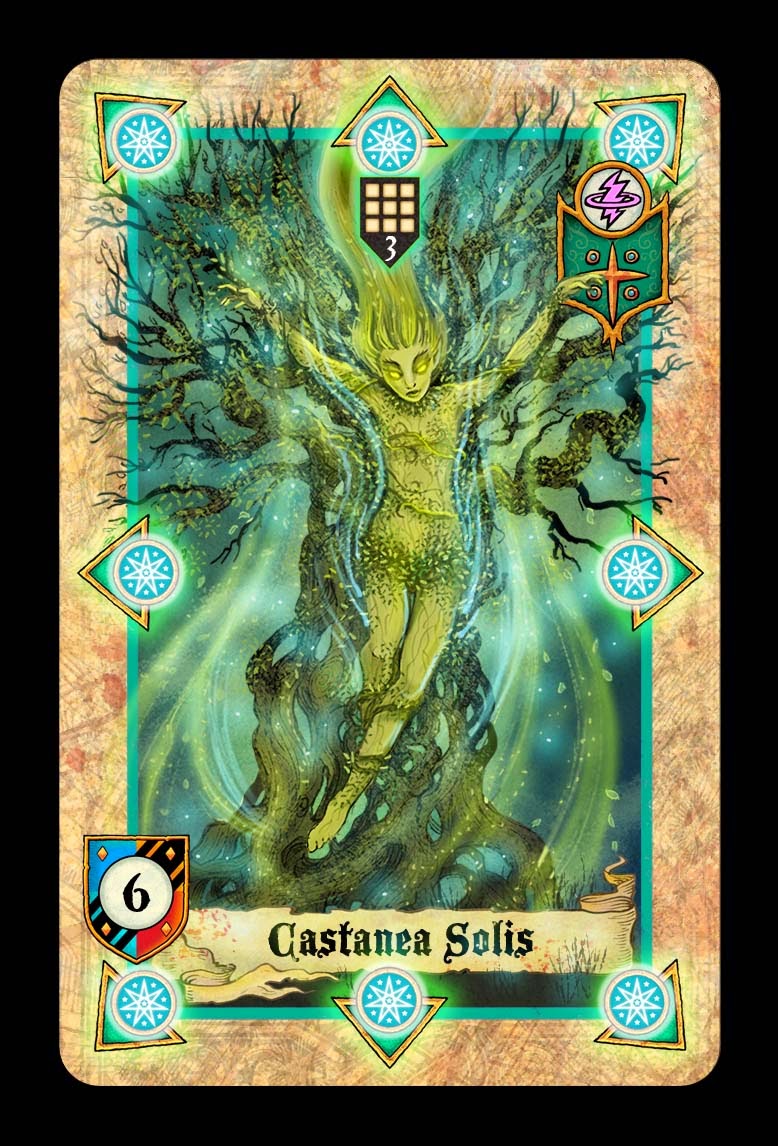 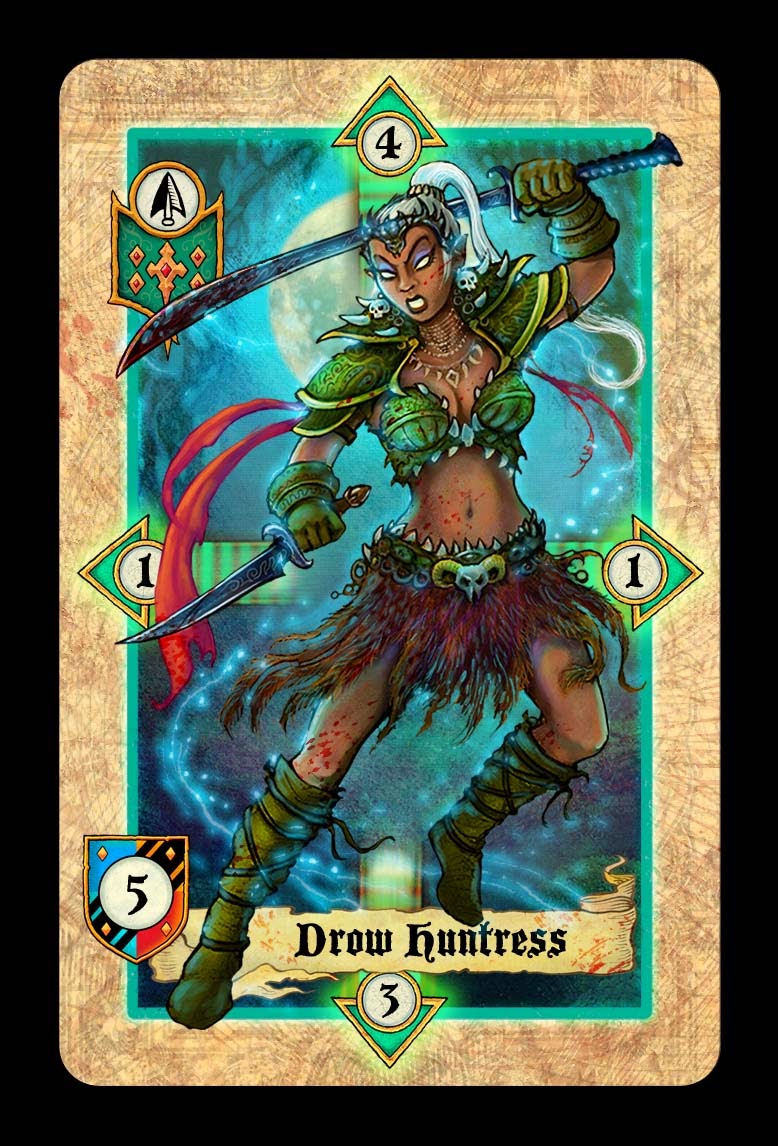 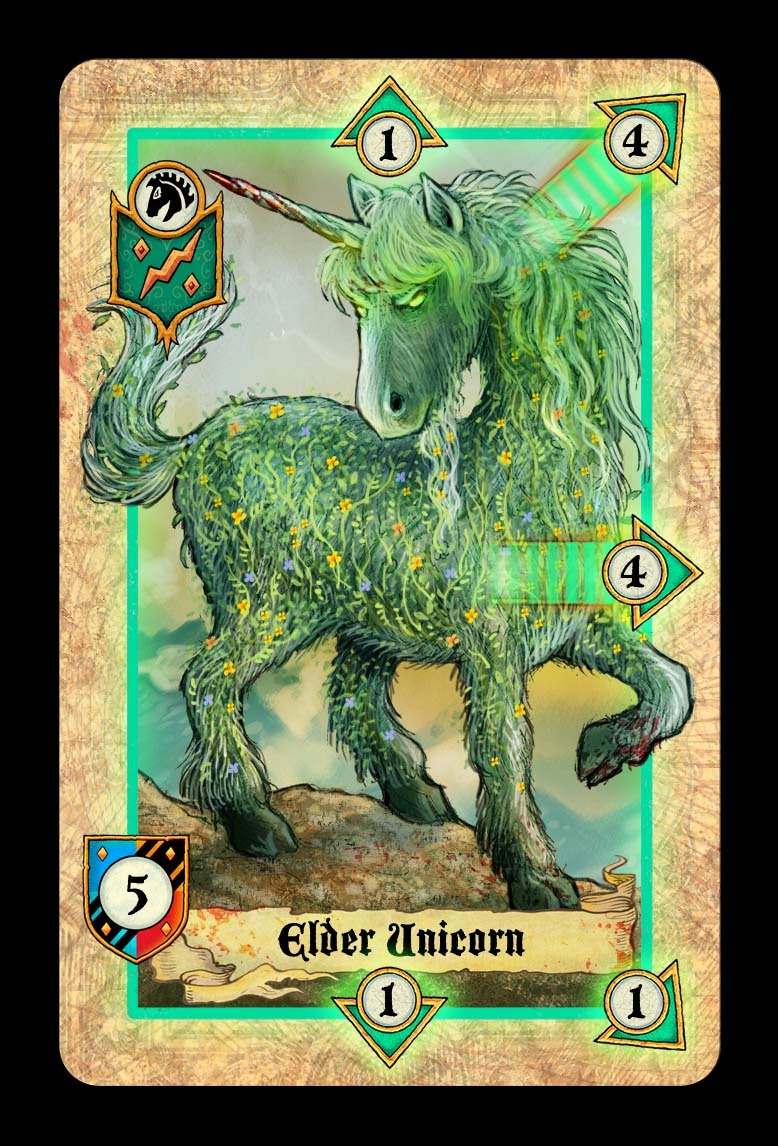 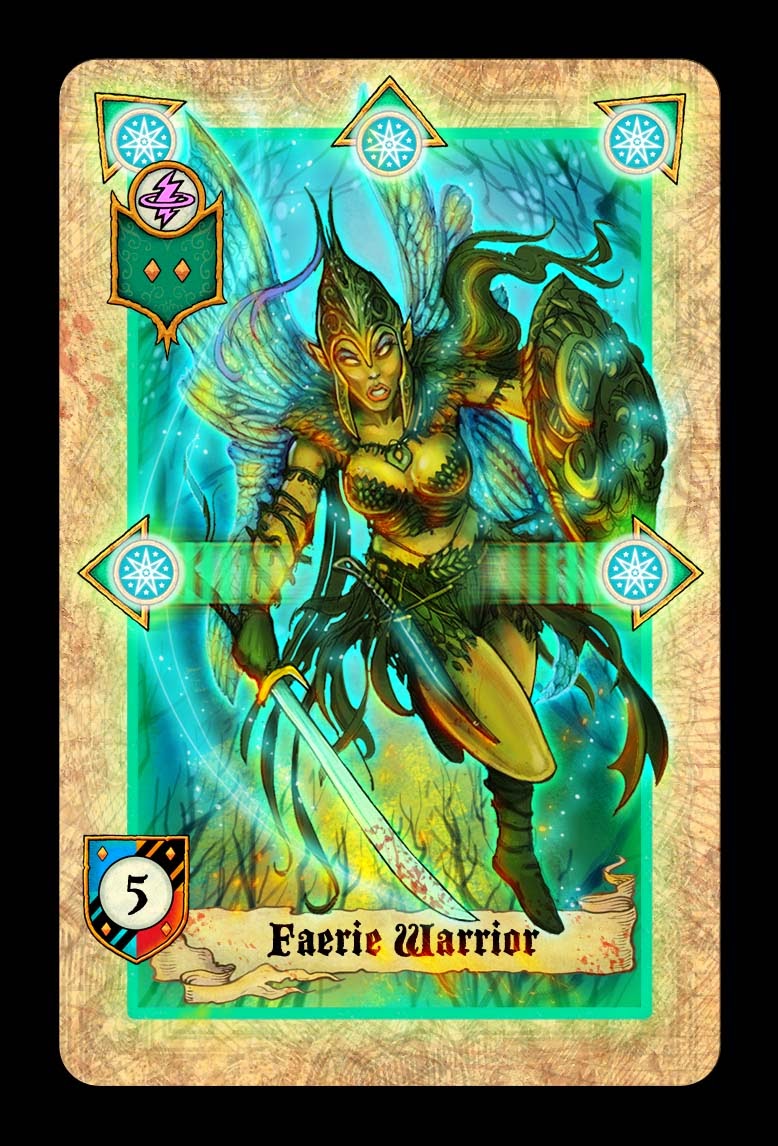 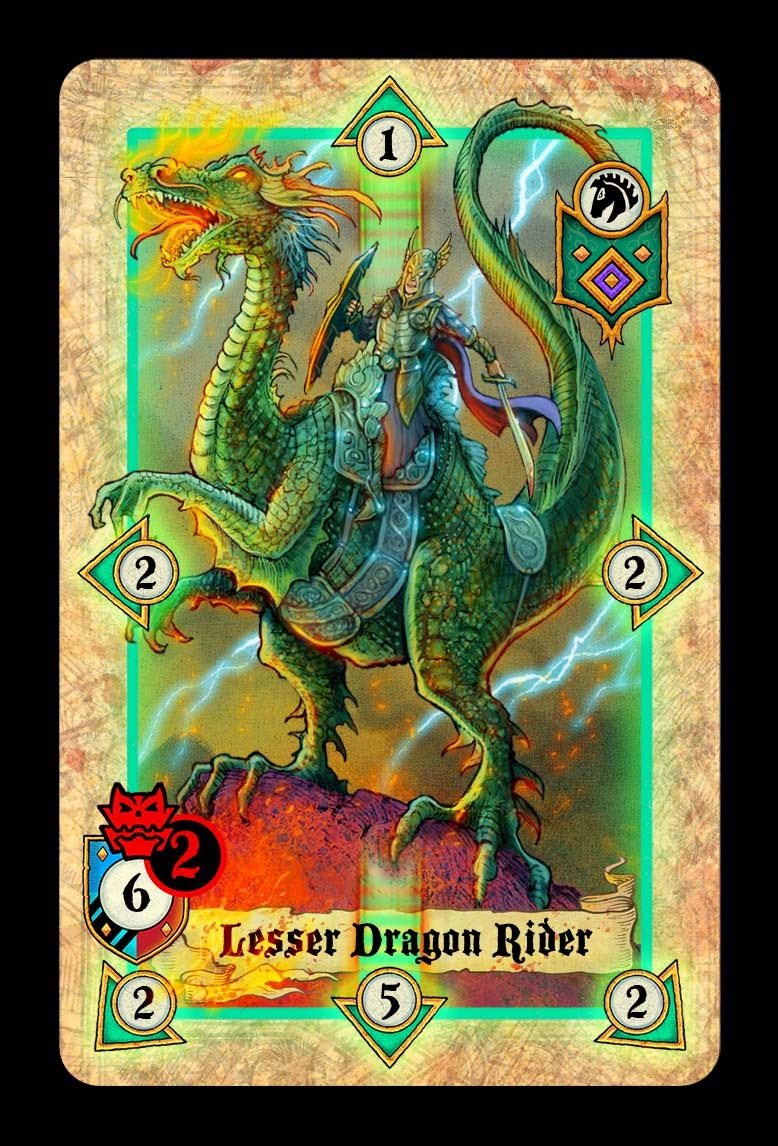 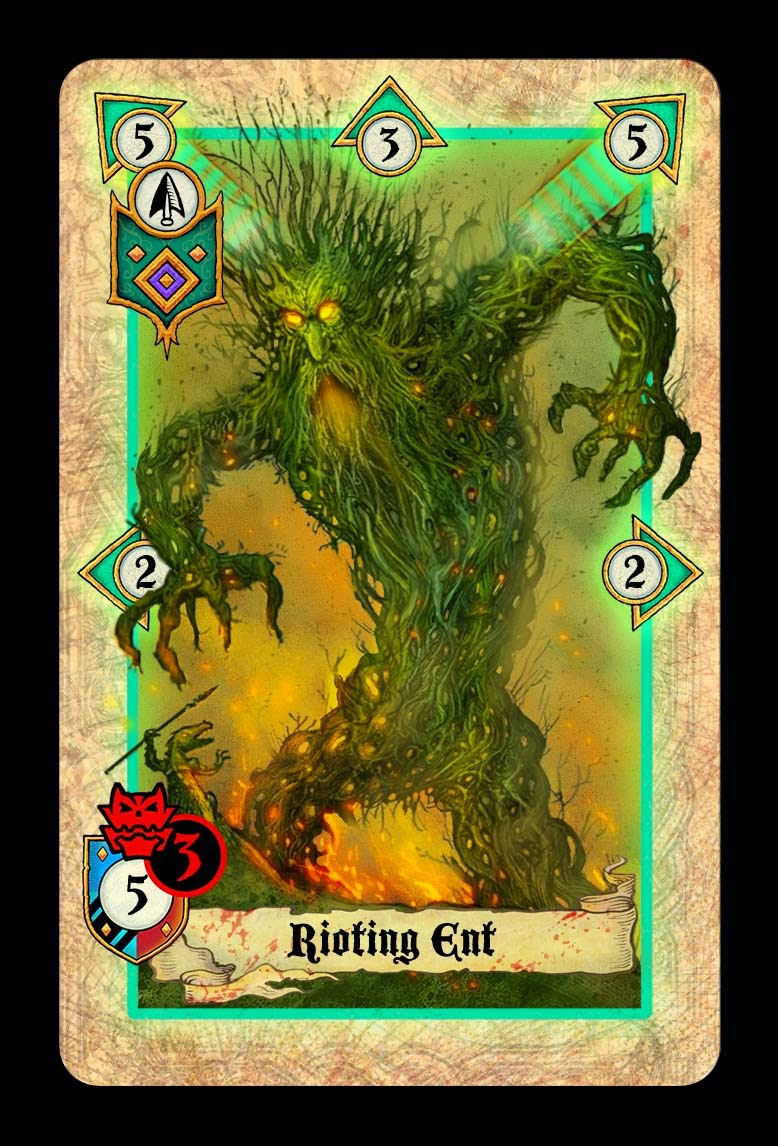 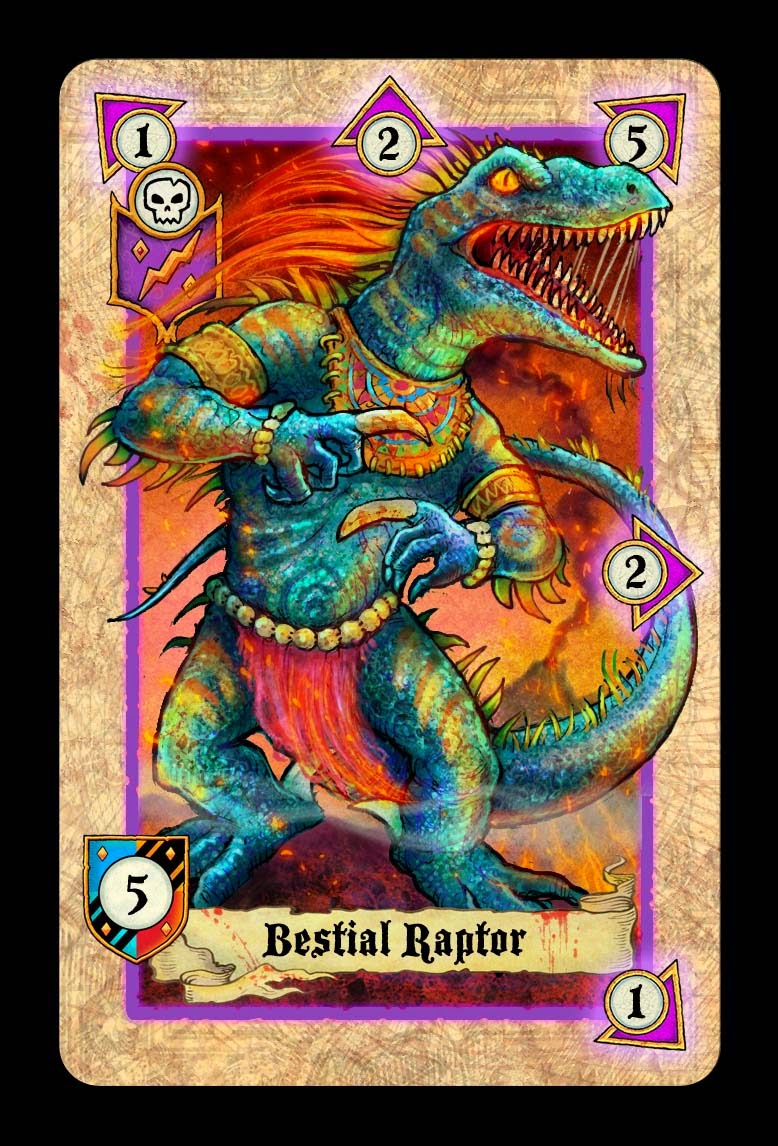 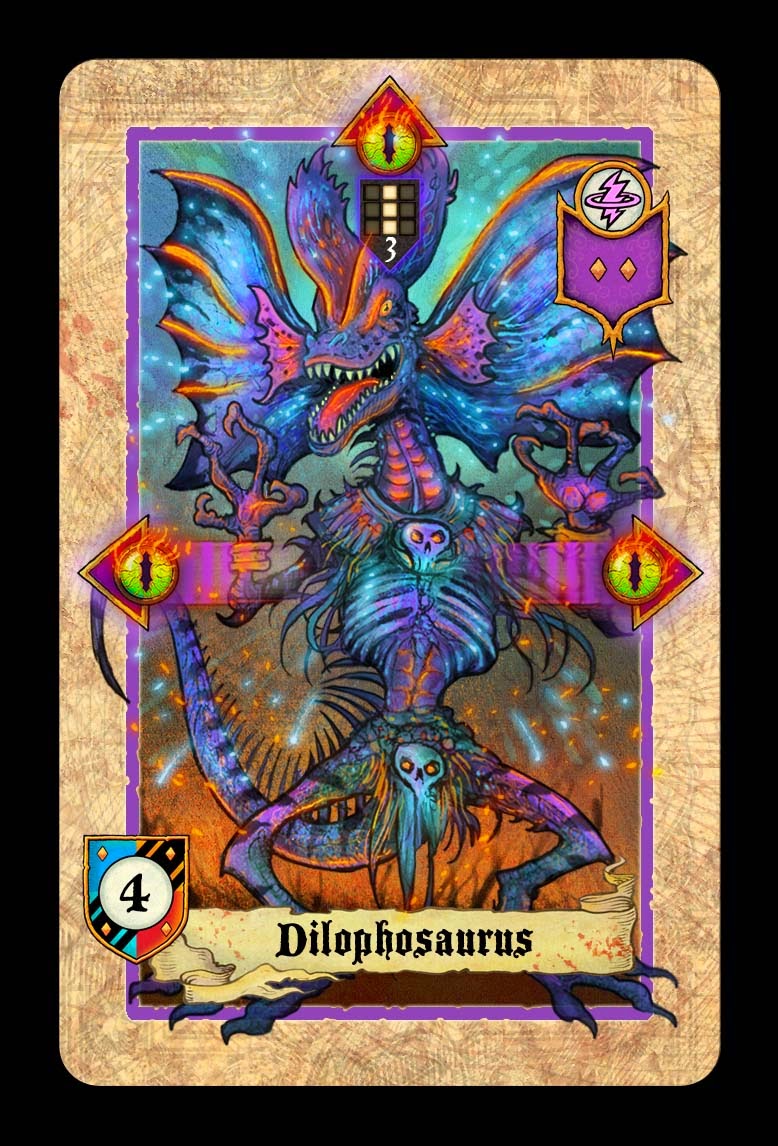 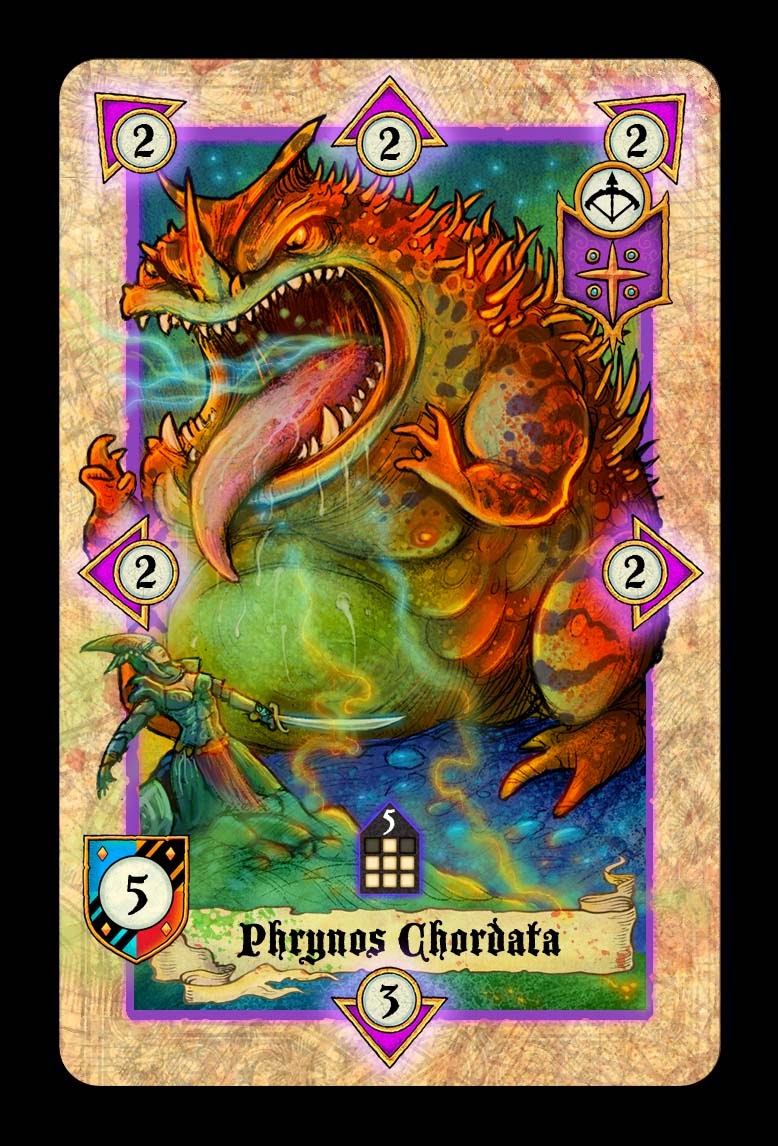 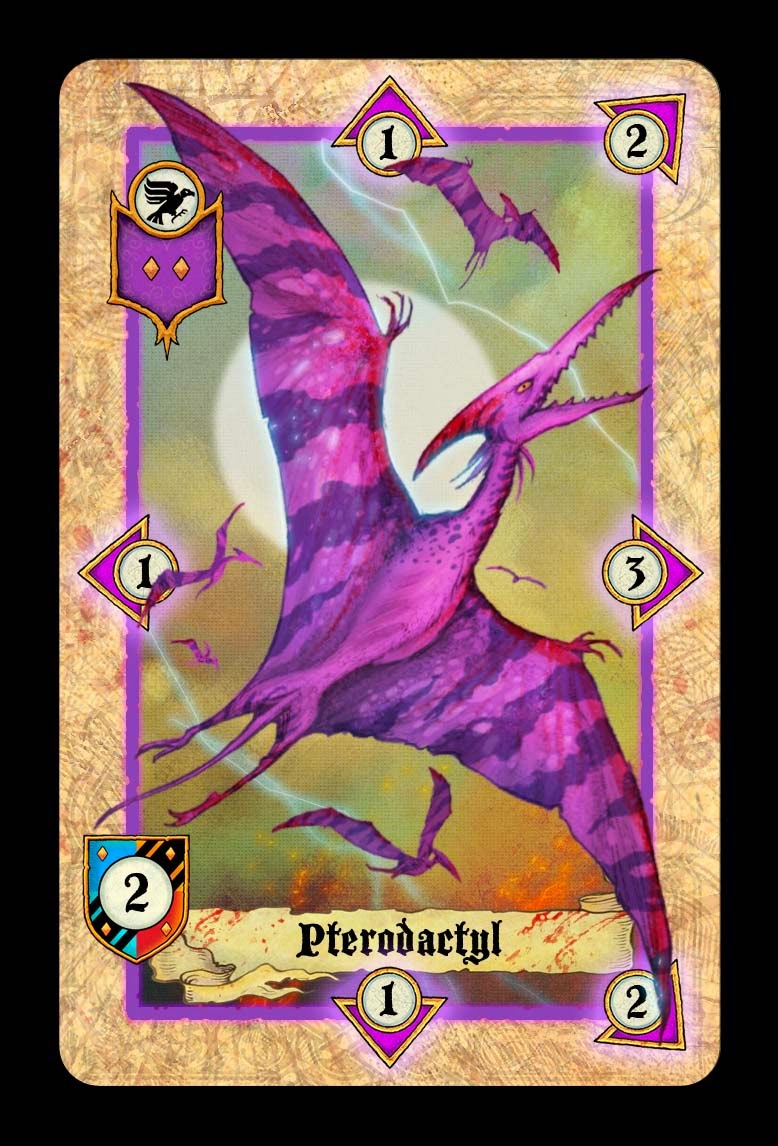 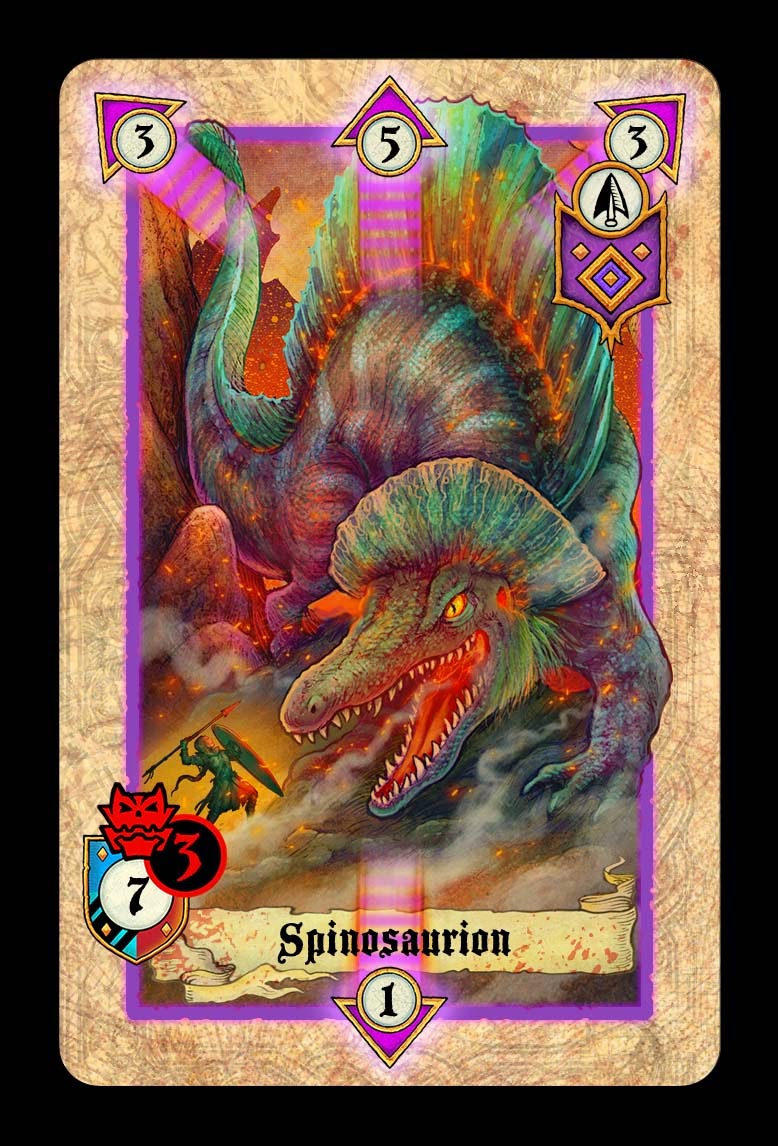 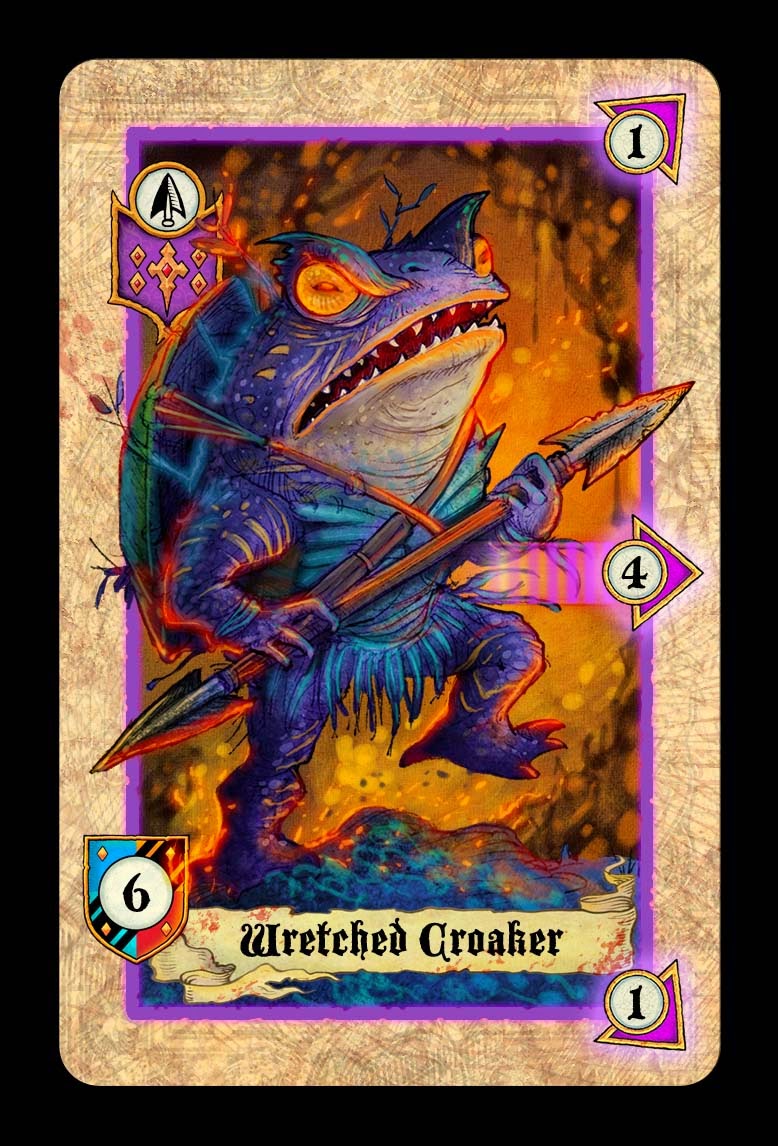 Both the decks are greatly enhanced by these additions, making the them do more of what they did before, and the magic users for these races are very characterful and deadly... seriously, if your playing as a dwarf kill them asap haha.


Every end of term my son Jacob has taken LoW to school and taught his mates how to play, and recently some of there parents (Heathen non gamers!) have asked about picking up some sets hehe, Jacob wants me to run a tourney for his birthday later in the year so that will get a blog too.

Email ThisBlogThis!Share to TwitterShare to FacebookShare to Pinterest
Labels: Lords of War, Spotlight