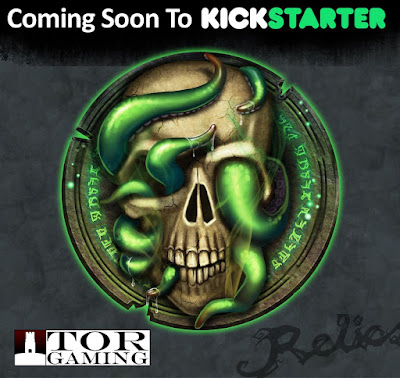 Thats right, The C'thu will be makin an appearance on the tabletops of 2016 yes!

There is a counter running now here which puts at a January 6th kick off at around 6pm :-D

The only other image i could track down of C'thu art is this promo postcard featuring a battle with the Orcnar: 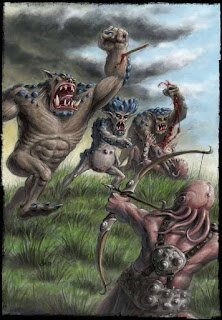 I shall be covering the ks as much as possible and will be painting up my Ridend and remaining Nuem in the run up and throughout. Jacob and i love relics so will be following with interest!


Edit: Not long after posting this Tor released some new concepts! 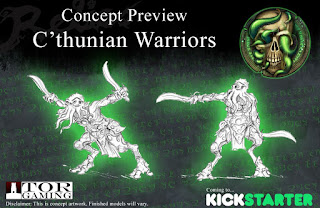 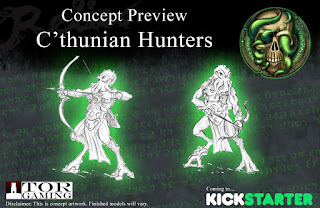 Email ThisBlogThis!Share to TwitterShare to FacebookShare to Pinterest
Labels: Relics